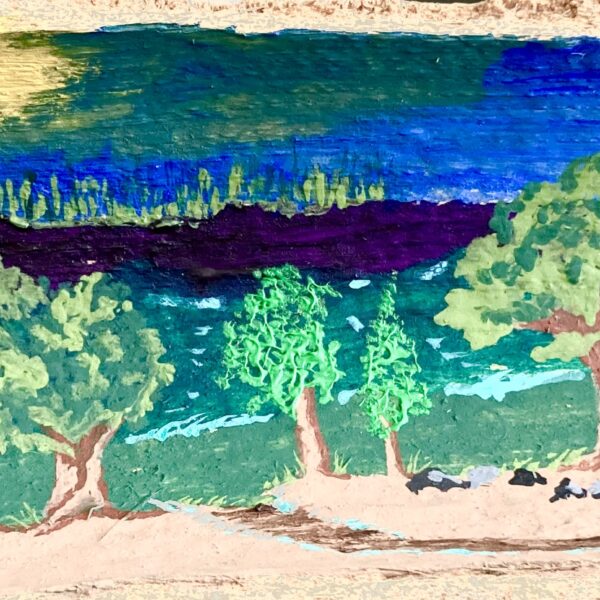 Today we are going to direct this thing called grief, now that I’m out of it’s clutches I’m able to examine it with a clear head. Just like anger has an underlying problem of fear, grief has elements of love. Love hurts, it’s messy and complicated and powerful and beautiful – love conquers all. When grief and loss enter our lives, that power of love is painful and it hurts both physically and emotionally. The “Suck it up and get over it” method I was raised with doesn’t work anymore, it actually never worked, yet it was the only tool I had at the time. Now with some maturity, growth and wisdom behind my belt I see that tool is as useless as the saying itself and it’s about time I discard that belief entirely!

I don’t have to “suck up” my feeling or emotions, for if I do they will just resurface till I actually deal with them head on. I also don’t have to “get over it”. I’ve had a handful of near death experiences, I’ve lost more then some do in three lifetimes, and I’ve always pushed that pain aside to deal with at a later time. Life went on, days, months, years passed by, the pain just pilling up and that pile got way out of control. I was much to fearful to deal with it all. So when I was faced with death again it was like a bomb that exploded in my face. Shock, bewilderment, disorientation, it effected all of my senses, the pain of that blast was so intense it was all I could think of.

Grief is so misunderstood and confusing and nobody wants to talk about it, but it’s about time we do! Grief is different for everyone, at least that’s what I hear, but maybe it’s not as different as we may think? From a very young age I was taught that the pain and agony of losing someone you love was something you had to get over, like some sort of object you had to climb over, put it behind you and never look back. What a bunch of fucking bullshit and lies, it’s what our culture and society taught me to do and I’ve finally found my truth, my experience and I’m going to own it rather then be ashamed of it. Perhaps by sharing my experience, strength and hope through this process it’ll help others.

By learning to withstand grief and loss, rather then just shoving it aside, my quality of living will improve, because up to now it’s devastated me, and I’m not willing to go on like I have in the past. I’ve been grieving my entire life, keeping it secret, and that secret has kept me sick for decades, all because I believed it’s something we just don’t talk about. Honestly – who the hell does? How do you reach out for help? Is there even help out there? How do you even begin to describe that much pain? What would happen if you did?

I’ve repeatedly gotten the same old responses from others and placed judgement on myself such as…”At least their not suffering anymore”, “They went peacefully”, “Their in a better place”. Like that’s somehow suppose to make me feel better about the situation. All I hear is what’s not said after those lines…”So don’t feel the way your feeling”. Fuck that! You feel the way your feeling not because of grief but because of love, at least that’s my experience, and the majority of people that love you hate to see you suffer, so they think by saying…”They wouldn’t want you to feel this sad and crying over them” will somehow make it easier to swallow. Well it doesn’t, not even a tiny bit.

I’ve even told myself these things, it’s a pattern I’ve developed through habit and it’s time to change that same old destructive record. Grief isn’t just a singular thing, and doesn’t just happen when death comes along, it comes when you lose something you love. Grief is like an onion, it has many layers. The seven stages of grief are not steps one through seven, you feel things at different times and places. I’m always being triggered by memories, objects, places and situations. When I am, I feel like crying because it’s painful.

Pain is a great motivator, it either causes us to change or die. I was dying for a lot of years, yet through immense pain and the gift of desperation, and now dealing with grift and loss, I’m able to start living again, and you can too. If I’m willing to go to any lengths for love and do whatever it takes, if I’m willing enough to sacrifice my life for theirs, that deeply and passionately, then I have to be willing to go through the pain of grief and learn how to withstand it, cause I have a feeling I might be around for a wile.

I would describe my grief like a multi-tool. A variety of different tools for a variety of different feeling and emotions, each one specific for a certain task. God knows I’d love to be able to go to any store and just pick up a multi-tool for grief, but I can’t, so I have to build one, and this is part of the journey. I don’t have all the answers; a lot of the time I wish I had, but I know where to find them and that requires getting dirty, it requires a lot of hard work, diligence, dedication and discipline. Building new habits don’t happen overnight.

What it really comes down to is living your best life, I’ve lived in misery, in anguish, pain and depression, it’s ALL it’s cracked up to be and it sucks! Although there is always a solution to a problem. But is it really a problem? I’m slowly finding out that it’s anything but a problem. I’m going to feel misery and anguish again, pain and depression, yet I’m learning I don’t have to stay there. I might visit from time to time, yet I only have to stay as long as I choose.

Pain is inevitable, suffering is not! What a revelation that was! Grief can also be incredibly lonely. I isolated myself for a wile because I was ashamed to feel the way I was feeling – How fucked up is that! It’s none of my business what other thing of me, it is my business how I think of myself and if I can somehow believe that I’ll learn how to transverse this thing called grief, learn how to live with it, at the very least make peace, I’m headed down the right path.