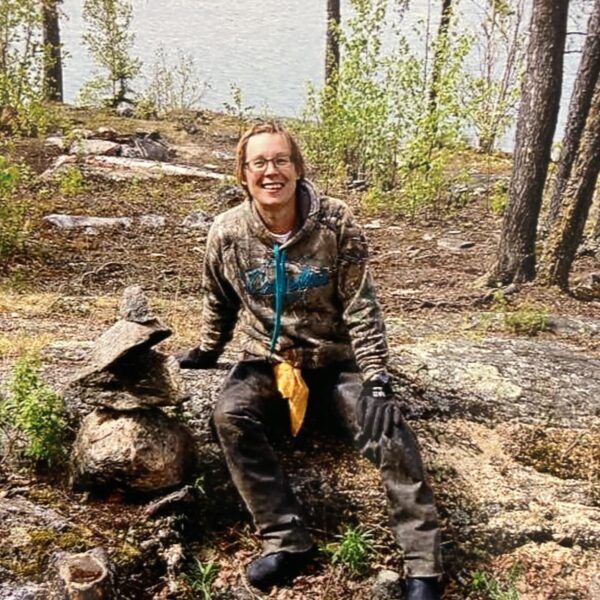 I never wanted the mundane life. I never agreed with routine. I was all about failure with drama, gossip, precarious, and living a tumultuous life style. Never in one place long enough to enjoy the beauty around me, I was much too interested in what was around the next corner. Always running from something, perhaps myself? I liked the wild side of me, for it got the most attention, and I was always craving one form of it or another, whether good or bad. For the most part, I didn’t like myself much. Praying on Sundays, breaking my vows on Mondays, then back on my knees asking God to save me from myself, repeating the same old patterns, wondering why bad luck followed me around like a stray dog.

I never considered myself paranoid, yet I could never shake that feeling like something was out to get me. Perhaps it was God following me around in sorrow, watching over me, or my guardian angel witnessing me slowly destroying myself. Through all my crazy antics and adventures in life, someone or something was watching out for me. I’ve cheated death on more than one occasion. Change takes a lot of time, patience and perseverance, faith and work. Adversity is one of life’s greatest challenges.

To take something not so great and turn it into something better, that’s what I’m working to do with my life now. That means adopting all the things I didn’t necessarily care for… routine, discipline, patience, acceptance, giving up control, looking at myself, being still, slowing down, meditation and self care. Most of these words weren’t even in my vocabulary. I was chaotic, sporatic, spontaneous, over-emotional and took everything personally. Living in fear, rejection, and abandonment – these were my greatest fears.

I treated myself like shit, therefore didn’t care much if others did the same to me. Being treated like an object rather than a real human being was the norm, hence that’s how I thought of myself. An object of affection, ‘til no longer useful, then discarded like a piece of garbage. Sometimes that’s how I felt.

One man’s trash is another man’s treasure, and this piece of garbage has been restored. Picked out of a trash pile, to be made a new. I AM a work in progress! All my parts – twisted and bent, some covered in so much rust, holes had corroded through. Caked with mud and muck, grime and dirt. I never imagined back then what I could have been transformed into, with a little love, a lot of patience and years of restoration. I guess you could say that among that pile of garbage was a gem even I couldn’t see. Amazingly, I found a manual to my make and model, to rebuild myself better than new.

To my dismay, the first few pages of the manual (the introduction part) talked of discipline. It gave a set of specific instructions: self control, willingness, acceptance, admittance, faith, courage, humility, honesty and time… following a routine, using tools I wasn’t familiar with. With the help of others and some very hard work, I slowly began to rebuild. I’ve made some incredible progress since then — more than anything I’ve learned so much about myself. I once tossed my life away and now I’m rebuilding it, one step at a time. Where once I was in such a rush, I’ve learned to slow down and take my time, that routine and the mundane are not as bad as I imagined. Although change is difficult, with the proper willingness anything is possible.

There are thousands of pieces that need to be fixed or rebuilt, re-fabricated. Going out to purchase replacement parts isn’t an option. There is no easier softer way. It’s taking each individual piece apart, one by one, studying its function and how it connects to other pieces and how they all work together. Like an intricate puzzle. Unlike other projects that eventually get completed, once you reach the last page of the manual, it tells you to go right back to the beginning and start over.

From there it becomes regular maintenance, and if you’re not careful, that gold piece starts to tarnish and dull, and all that hard work you put in at the beginning quickly disappears. I’m halfway through the second go round of this manual and already I’ve discovered things I missed the first time. Imagine what I’ll find throughout a lifetime of following the pages of instructions. You know those other books called “Cole’s notes,” a quick and dirty version of the bigger picture? That used to be more my style. Get a rough idea, do the work and get on with it, move onto the next thing… yet in my life there was always something missing.

They say “the devil is in the details,” yet I’d rather think God is. In my rush to move from one thing to the next, I missed out on so much. The devil is quick and easy, which was my way. God is detailed and intricate, which is now my way. I’ve learned the value in slowing down, spending time with God and myself. That the great rewards are in the small details and the smallest details bring the greatest rewards. Making gold from garbage isn’t easy, and in the process I’ve gotten mighty dirty, stained under the fingernails, cracked and calloused hands, sore aching muscles, pains in places I never knew I had, sickness and headaches. At times I question myself as to why I’m doing all this work in the first place?

It’s major ugly before the pretty shows through. It is said in the manual that faith has to be strong, faith in the not yet seen and belief that there was beauty underneath all that rust and grime. I got to work and put thousands of hours in, one instruction at a time. It was years before I saw some sparkle, but once I did I knew there would be more. I see with new eyes now and faith is strong, my sight and senses have been restored, and that huge hunk of garbage rotting in that trash pile has been brought back to life. Faith without works is dead and I’m finally among the living. How great it is to be a brilliant piece of gold.

One Reply to “The Devil is Not in the Details”