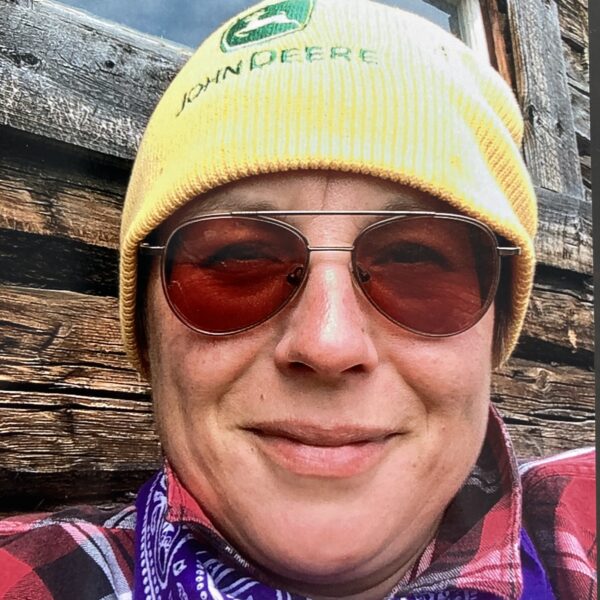 Maybe it comes with age, but I’m in a place of peace and acceptance now. Anxiety and depression plague me from time to time and that’s something I’ve come to accept, with all things…”This too shall pass”. Being diagnosed with major depressive disorder and alcoholism was very hard to accept at the beginning, even now I sometimes think I’ll just magically get better and I won’t be inflicted with these diseases’. Yet my rational self and the professionals I work with tell me that these are things just don’t disappear over time, they can be managed with the proper care and maintenance.

That takes daily work and it becomes tiring at times, things other people have no clue about. It’s a very personal journey; the greatest part is knowing I’m not alone, which I always felt I was. I just thought I was one of those people who got depressed from time to time, like when bad things in life happened. As though it would come and go like the seasons. In reality during my good times I still felt incredibly sad inside and I used alcohol to cope with that. I didn’t want to be labeled with a mental health issues, so I drank to fit in, and pretend like all the rest.

The longer I kept my secret, the sicker I got, the sicker I got the more booze I consumed. I didn’t know I had a disease, I just though I was a bad person, beyond any help, besides – asking for help was out of the question. You stick to your own and figure it out yourself, that’s what all my journals were for, to spew the crazy all over the pages, the only place safe enough to tell my truth’s to.

I would have traded any other illness over having a mental illness. Being diagnosed with mental and emotion problems, and god forbid if anyone ever found out. As far as being an alcoholic – fine, I fully accepted that, most everyone I knew was, family and friends, even strangers, that’s what helped me fit in. When I was diagnosed with alcoholism I thought “What the fuck is that?”. Sure I drank a bit too much, doesn’t everyone? They termed it “Alcohol Use Disorder”. My idea of what I was taught is that if you were a real alcoholic with a problem you had major issues like DUI’s, living on the streets, no family or friends to speak of, begging for change, drinking out of brown paper bags on a park bench somewhere, no job, no home, no future.

All my problems were locked in my head, besides I had a home, a vehicle, money in the bank, family and friends that loved me, no DUI’s, never been to jail or otherwise. Was I an alcoholic? Maybe? But at least I had my shit together, a functioning life and a good career…so I thought.

Give me a physical ailment that others can see, not something in my head that people can’t understand, that people make fun of, even myself. I wasn’t a lunatic, I didn’t have depression, I was just like all the rest, or was I? It doesn’t happen to you till it does, and then what? The shame, guilt and embarrassment was all too much to bear. Locked away from society, my family and friends, I had nothing but time to take a long hard look at myself and what I saw I didn’t like. I refused to look in the mirror out of disgust. All that I was taught, all that I had learned, where all a bunch of lies. I was lied to, I lied to myself, I lied to others and even to God. Was it that I couldn’t handle the truth or I just didn’t want to hear it?

I wasn’t going to be told what to do, but locked up in a psych ward you don’t have to many choices. My life up to that point was just a series of unfortunate events, and my first reaction was sheer anger, my first thought was, “How the hell did I end up in here! Poor me…get me the fuck out of here!” I truly believe everything happens for a reason. For reasons unbeknownst to me at the time I was there to change my life around.

Depression, suicide and alcoholism got me locked up in that place, 41 years old and starting all over again. “My God how did it come to this?” My fate was in my hands, I faced my greatest fears in 5 south. I had to take responsibility and find humility, I had to become willing to believe that a system that let me down many times before would work this time.

I had to change my attitude, my thinking, I had to throw out old beliefs I’d believed in for so long. I don’t know if you’d call it luck? It was the right place, at the right time, the right people, that all came together to get me where I am today.

I AM different, I AM unique, I don’t fit in at most places and I’m OK with that, cause I realize now I never did. I fit in with a different crowd, a bunch of sober drunks like me, that feel the pain of depression and survived suicide, and that have anxiety problems. I used to only look at the differences, where now I look for the similarities. Mental Illness doesn’t have to define you, like I thought it did, it’s only a small piece of the much larger picture. If I wasn’t an alcoholic I wouldn’t have found a program for living or what was truly wrong with me. I would have never fit it or find a place where I truly belong. I’m OK with me now and I can finally look back in the mirror and like what I see and that alone is a miracle.

One Reply to “Fitting In”