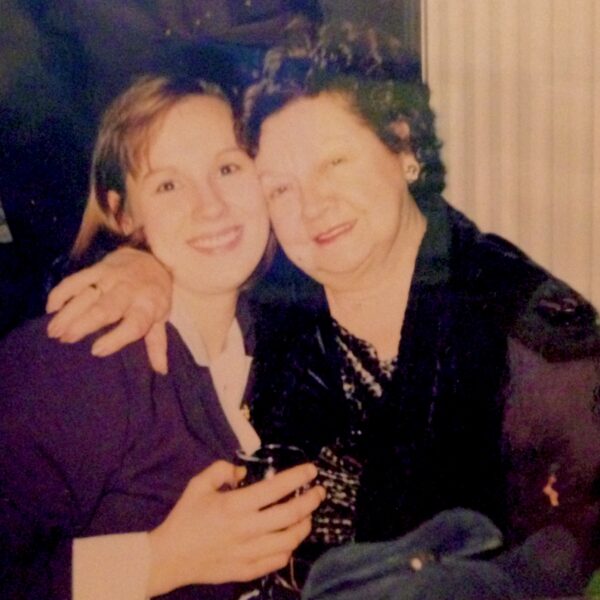 Like a grieving widow looking through a black veil – that’s how I saw the world, I had no faith and I could not see beyond my reach. Consumed with self and how I felt inside, I had no idea how to deal with grief, all I knew was the sadness that consumed me. After the death of a loved one, I could not see life without them, it made no sense to me, for a long time all it felt like was that I was going to one funeral after another.

Open caskets, cold dead bodies, dressed up like they were going somewhere, hoping they would just wake up and crawl out of that box. No one or nothing prepared me for that kind of loss. The only escape from that kind of pain was in the bottle or pretty glass of fancy alcohol. With each passing death a part of me died along with them, burned with their ashes or buried with their bodies.

I had no comprehension in the not yet seen, no faith that life would take on new meaning after their passing. In not so many words, I was told my feelings didn’t matter and that I had to put others first. The only way I could push those feeling deep enough, ignore that terribly uncomfortable physical and emotional pain was through alcohol. Grief was something I felt all the time, that underlying gut wrenching feeling, everywhere I went.

I’d hide and cry, I’d drink and somehow get over it for the time being and get on with my day to day life. Never lifting that veil of blackness because I knew sooner then later I’d have to put it back on. From a very young age, I had already been to two or three funerals. I can see their lifeless bodies laying on pillows of silk, one by one, family and friends paying their respects, shoving trinkets in beside them as they lay there, wondering why they had to leave so soon?

Everyone crying, drinking, isolating – crying some more, then celebrating. I just went along with the crowd. No one took the time to explain to me that grief was an actual thing, or it was a process or that it was OK, or that it took time. That death was a part of living. It wasn’t just old people that died in my life, it was young too, people my age and I soon developed this thing I now know as “survivals guilt”. I couldn’t understand why they died and I lived, riddled with so many questions and no answers, just that it was something that happens, something that I was unwilling to accept.

Faith is one of the greatest things a person can have, faith in the not yet seen. Faith takes immense courage, courage takes strength, strength takes tenacity, tenacity takes endurance and endurance means letting go. I couldn’t let go of anything, I couldn’t fully accept anything, including death, I even took that personal, like somehow God was punishing me for my sins. Yet the only sin I was committing was not having any faith. I didn’t have any faith and I didn’t have any hope and that’s a pretty shitty place to be.

I had to see to believe and I couldn’t see much hiding behind a black veil of grief. Grief takes time and I had a lot of that on my hands in 5 south, that’s when grief finally caught up with me along with so much more. My time was due, so I finally started to deal with it and as I did that veil finally started to lift and I began to see death in a whole new light. I mourned, I cried, I felt feelings I’d buried for so long, in part because I didn’t have alcohol anymore to numb the those feelings.

In those most desperate moments, God came along and gave me a small piece of faith on which to build on, and I’ve been building on ever since. Faith takes perseverance, patience and practice, it takes the kind of attitude to believe in the not yet seen. I know because my life is a product of that now. I had a hard time wrapping my head around that idea, I mean, how do you believe in something you can’t see? That’s what faith is, and with enough faith you begin to see things happen that at first you didn’t believe.