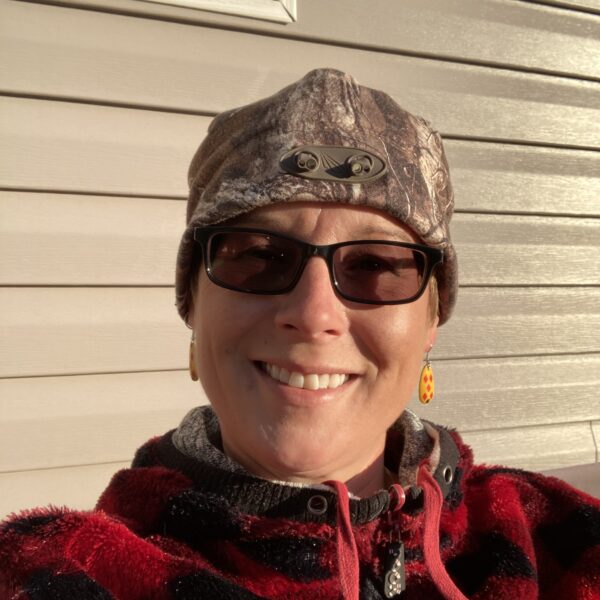 Today I reflect on my conscience, that inner voice we all have. Mine used to bother me to no end — like “monkey mind” or “squirrels in my head.” I knew what the right thing to do was, yet I constantly ignored it, too self-absorbed in my own righteousness. I knew that what I was doing was wrong and the booze fueled my rebellion, hurting myself and hurting others. Living with myself was a living hell of self-sabotage, keeping secrets, telling lies, and living a lie.

That was probably the hardest part. I did it very well, for I had years of practice behind my belt. I grew up realizing that the truth only got you in more shit, and that if you told the truth you got in trouble… Tell people what they want to hear, regardless of whether it’s a lie; they seem more pleased with the results, less hurt, less angry, less judgmental. The majority of people, including myself, couldn’t handle the truth. That’s the society I grew up with. I rarely did the next best thing.

I never exposed my garbage to the outside world, I kept it all hidden. No one wants to talk of misery, suicide or depression. They want to gossip, talk of the weather and mostly of themselves. My inner voice was constantly telling me I was a worthless human being, that nothing I ever did would be good enough. That my feelings didn’t matter and neither did the truth. I was a very sick, lost little soul who gave up on herself and everyone around her.

My escape plan from all that misery was in the alcohol, slowly increasing my tolerance, more and more and more over the years. It’s like they say… “One is too many, a thousand isn’t enough.” My conscience kept me more sick than the alcohol did — booze was a mere temporary escape from the noise in my head… my inner victim and big judge. Some people are willing to change, I was not. I had hit so many bottoms I just dwelled there.

I was the most judgmental person on the planet, so I thought — that was all part of fitting in as well. Putting down the bottle is only a small part of the much larger picture. No human power could have stopped my drinking and destructive ways. God intervened in a way I never saw coming, a surprise tactic I least expected. I was headed for either jail or an institution — and an institution it was.

Even though it’s been almost four years since that fateful day, it doesn’t seem that long ago. Not only have I not had a drop of alcohol in all that time, I’ve come to terms with my conscience. I’ve made amends to myself and with the ones I could, and continue to do so when I know I’m in the wrong, which is a far cry from the way things used to be. Rather than avoiding hard, difficult issues I try to meet them with acceptance and grace. How could I have done any better when I didn’t know any better?

It’s about knowing the right thing to do and taking action to do my best now! I’m not going back to that miserable life, I’ve served my time. I took advantage of the alcohol one too many times, so much so that I’ve forfeited my right. That’s a part of my life that serves me well and is a good reminder of how wonderful things are now — how good they can be without alcohol. It’s taken me up to now to start realizing that. The “monkeys and squirrels” in my head have substantially quieted down, mostly because they don’t get the attention I gave to them so much. I’ve been able to focus my attention on much more important things, like myself and God and doing the next best thing.

My monkeys and squirrels fed just as much on the alcohol as I did. Now that I’ve taken that away and they know they’re not getting it back, they’ve gone, yet once in a while they still return, but in this pursuit of becoming a better person I’ve learned how to tame them. I’m learning how to live with the person I was, the person I am becoming, and the person I will become. My conscience never allowed that, yet it slowly is now.

I never thought of myself as one who had any patience, yet over these past years I’ve worked really hard at it. True patience is required for such a journey as the one I’m on; rushing things along only results in setbacks and I’ve dealt with enough of those to last me a lifetime. I couldn’t accept life on life’s terms — it had to be my terms and I fought the whole way. Now I fight in a different way and accept life on God’s terms. When I allow it that way everything seems to work out for the better.

I put down the bottle and picked up a willingness to change everything and forgive the one person who hurt me most… myself. I’ve been amazed at the changes God has made in me and the changes I’ve made in myself. I want to continue and discover more about this path I am on, to quiet my conscience, find peace and acceptance, find out who I am and what I’m capable of next. All things will come with patience, tolerance and love.