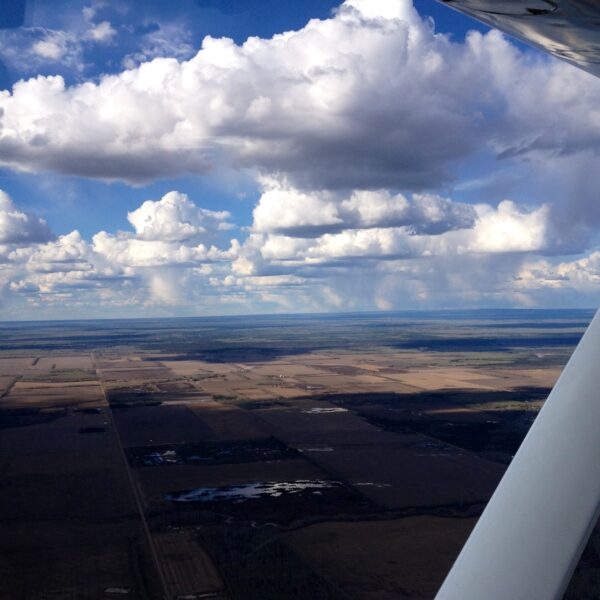 I’d love nothing more than to make a living off my writing, sharing with the world my journeys and adventures. I have so many fears and doubts about how to even begin. A blog? A book? The vulnerability, the criticism, the unknown. That’s something I must overcome, and perhaps I may during our time together? I like to tell stories and dictate my writing after an entry, to read what I’ve written and learn from myself. To keep this all within and hidden in my journals feels like some sort of sin. God has given me a great gift, I believe to share with others. I write the story of my life almost every day. The spelling, punctuation, and grammar is imperfect, but so is my life.

As I look back over my life, the transformation has been incredible! I was once full of self pity, confusion, questions, anger, fear, and self doubt. These past 4 years and 4 months, I’ve matured and grown into a person I never imagined. My addiction kept me at a standstill for so long. I didn’t believe in change or even think it was possible, feeling like my skin didn’t ever quite fit, my nerve endings so raw and sore. Living in some sort of sickness I never knew I had.

I was loved and taken care of as a child, but everyone around me had a life of their own. I watched and learned as people would come and go, and everything revolved around drinking. This strange liquid brought people together in good times and bad. I grew up fast and learned how to be a people pleaser. I learned everything the hard way and saw sides of people rarely seen. There were no such things as boundaries, and except for being happy, all the other feelings were frowned upon. It was a suck-it-up-and-have-a-drink kind of world. I modeled myself from others I observed.

I can’t really say when I started drinking. It was a sip here and there at a very early age, yet I can clearly remember my first drunk around the age of nine or ten. It was everywhere and always easily accessible. It made some people happy, it turned some people mean, and some into monsters. I was the product of what alcohol could do to other people. It scared me and confused me most of the time. I was around in the good times, yet subjected to the disgusting and the lengths people will go to when they’re beyond drunk.

I learned that secrets were meant to be kept, not to be told. The more secrets I kept, the sicker I got, and the pain of carrying them around I numbed with alcohol. I thought it was my responsibility to protect other people and save others from finding out the truth. So I carried that around with me, too. I learned that blood is thicker than water and people protect their own kind. No one was around to protect me, my protection was in the bottle, no matter what it contained, as long as it made my skin fit better and made those uncomfortable feelings go away. I had found my cure, and I wasn’t letting that go for anyone or anything! Alcohol was my go-to for every feeling I had, but I guess you could say I never really felt anything, covering it up with the bottle.

Alcohol was there when no one else was. It never let me down. I thought it helped me with my problems, yet I can see clearly now, that it only made them worse. Alcohol did for me what I could not do for myself. No one ever gave me any coping tools except that. How was I to do any different, when I didn’t know any different. The more time went on, the heavier the burdens became. I think that’s when suicide started to become an option for me, yet another secret I had to keep hidden. Alcohol went from being my best friend to becoming my worst enemy. Keep your friends close, but your enemies closer, so that’s what I did.

All my so-called friends took precious things from me, and out of my people-pleasing ways, I gave what I couldn’t afford to give, but gave anyway. I hated myself for that. I hated being me, I hated being fake, I hated life and what other people were doing to me. I hated that I had to rely on alcohol, just to get me by. I was so full of hate and never understood why. Now that I’ve been transformed, I see that under all that hate was just loads of fear. It was easier to hate than to feel the fear. Why was I so afraid? What was I afraid of? Fear of abandonment, failure, rejection, change, retaliation, the truth, and being alone. Fear of not being liked, fear of not meeting others’ expectations and fear of letting go.

There was no one I hated more than myself, and my lack of control. I had no control and no power, because I gave it all away for nothing. On this new journey, I’ve learned that there is nothing to fear but fear itself. You either have fear or faith — you can’t have both. I traded my fears for faith. By doing so, I’ve gained some power back, and with that faith and power I’ve come to understand, that the only thing I have control over is myself, and my ability to respond, rather than react. I was a control panel of buttons, with a bright sign above it, saying “push me.” I reacted to each one individually and usually not in a good way. “Step right up — push a button — see what happens!” That was the ridiculousness of my life. Throughout my transition, I’ve taken that control panel down, and taken back control of my life.

I’ve heard it said that for each year of sobriety, you gain one second of pause. I’m just over four. That means I can use that four seconds to think before I respond, rather than react, like I used to. Four seconds doesn’t seem like much, but it can make all the difference. I guess I haven’t transitioned, as much as I’m transiting: morphing, changing, learning, growing, and maturing. It’s a lifetime process.

I used to believe that my past defined me. That without alcohol I was nothing but a shell. I’ve learned not to regret the past or shut the door on it. Just like I wouldn’t dare burn all my old journals — there’s something to be learned there. Just like this entry, I get to start over each day. That shell that used to surround me, I’ve shed like a cocoon. I’m not the same person I was decades ago. In a sort of a way I am, only a much better version of myself. I let go of that enemy called alcohol — it stands at a far distance — and I plan on keeping it that way.

My life is better, and the friendships I’ve made are true. I’m free of the secrets that bound me. I live for today and I am grateful for everything.