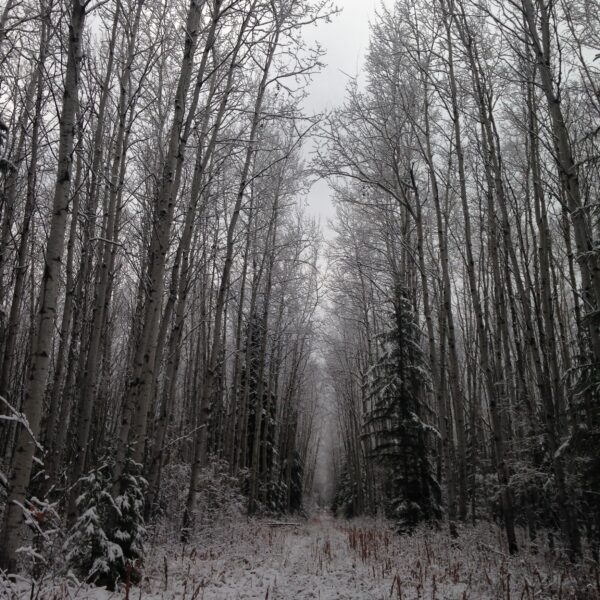 Pain is part of change, and pain is only information. The emotional, physical and mental pain I endured while drinking, after the party, after the fun, the trouble I had gotten myself into, and all the “whys” became too much to handle, so I made the decision to kill myself. I wrote a note and called it “suicide.” The pain of self rejection had become too much. Lost, afraid and knowing that the end was near, the alcohol could no longer numb the pain like before.

All that turmoil and pain had reached its peak and it wasn’t the first time. The time before my last suicide attempt I had wore a sore at the top of my mouth from the barrel of my gun. I couldn’t bear the thought of someone finding me in front of my jukebox, having my brains and blood scattered all over the walls. One phone call to my friend Peter saved me that night.

People never understand what drives an individual to suicide, yet I do. It’s unspeakable, incomprehensible pain. Of all my suicide attempts, somehow, some way, my angels surrounded me and protected me from the inevitable. Still leaving me with that pain and confusion, I had to do something with it if I was to survive.

Pain, confusion, trauma and turmoil was mine, for nearly all my life. I held it secret, I held it tight and I wasn’t going to let it go without a fight. That’s all I had, that’s all I knew, without it I didn’t know who or what I’d be. So the battle began, locked up indefinitely, away from any form of alcohol, medicated for sleep, rest and slowing down. Forced to deal with the pain, lay it out on the table, stop denying and surrender to a system so unfamiliar. I had a choice to make and I grew up with the belief that you never surrender, no matter what!

Yet I had to, this time, for my fate was no longer in my hands. Choose to cooperate or continue to be locked up. freedom is just another word for nothing left to lose. Up to that point in my life, I had lost more than most, but never my freedom. I concluded very early on that in order to regain my freedom I had to surrender, this time, and it was anything but easy. Because of that choice I’m free today — more free than I’ve ever been in my life.

At eleven years old, Gooseberry rodeo, the evening before my “wild pony race” competition, not able to sleep for the nerves and excitement and fear of disappointment, my dad had a heart-to-heart with me. He told me…”whatever you do kid, never let go.” It was the best performance of the year! Little did I know at the time, that I would take that advice and apply it to everything in my life.

Desperation is pain and that pain sparked change and that change made way for growth and that growth led to more understanding and that understanding showed me there is no shame in asking for help, and that help came in the form of hundreds of people more than willing to help me, if I was only willing to trust and let go.

I still find it difficult to let go. It goes against my grain. There’s a saying…”you can’t change the spots on a leopard.” Well, I felt like I was being skinned alive as I spoke of my pain to others. Literally letting go of all the garbage I’d accumulated over decades, relinquishing old beliefs to trust in new ones. Being emptied of mountains of stinking trash, then cleansed to make room for love, compassion and forgiveness — the good stuff.

Surrendering and letting go of pain is daily maintenance, something that cannot be ignored. My life with alcohol was fun and adventurous at the beginning, but as the years and decades passed, it led to more mistakes, wasted days and wasted nights and eventually the crossroads of suicide, misery and depression. I see very clearly now that without that final destination I had come to, that pitiful incomprehensible demoralization I felt, I would have never changed. I had to get there in order to get where I am today. Let me tell you — at first, I sure wasn’t happy about it and put up one hell of a fight, cursing and swearing, ornery lonesome and tired of walking the road alone. I was never desperate enough to change till I got to those crossroads — the end of the line.

God had been waiting there all those years for me to finally get there, and only then did I drop to my knees, feel his loving touch, see the error of my ways and feel hope again where none existed. I have the kind of life now I never imagined possible. Is this life easy? Hell no!! This journey I’m on now is rarely for the faint of heart. You gotta have true grit, perseverance, dedication, obedience and lots of patience. I had to go through the pain in order to get past it, get real with God and myself, rather than bullshitting my way through life.

Being honest with myself, that alone is a fucking task in itself. Yet here I am, alive — I survived, I still am. I can tell you how it was, what happened and what it’s like now. My good days make the bad days a bit more tolerable and when the bad days come I turn to God and my support system rather than the bottle.