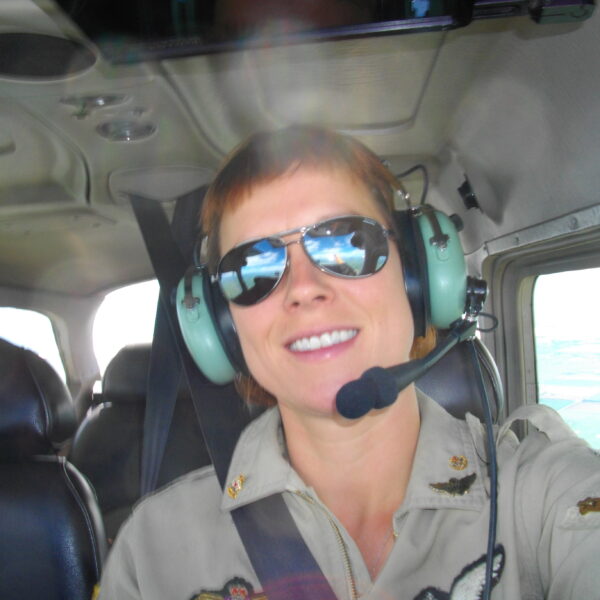 If I was to publish a book, it would be an autobiography. It would tell a story of my life, the mundane of daily living and the struggles that come with it. People, places, events and situations. It would be a timeline, disclosing what it was like, what happened and what it’s like now. It would tell of an incredible woman who fought her way through adversity, experienced everything the hard way and did things ass backwards to make her dreams come true. It would be through the eyes of herself, how she struggled with mental illness and addiction and never knew her condition till she was 41. The story would have copious amounts of beer drinking and bacon in it.

Days, months, years, decades of turmoil, pain, suffering, loneliness….also perseverance, strength, determination and overcoming the impossible. A journey of her life, relationships and her inner most dealings, messy and memorizing. Working in an industry where women are rarely heard and less seen. How she went through tragedy to achieve her goal of becoming a commercial pilot. Made friends with the Inuit people and got the nickname “Amoulik” (little bird). The story would start long before that, perhaps when she was in grade three and she enjoyed drawing pictures and writing stories about her family and friends. How her imagination was like no other, like the funny pages of a child and how her gift of story telling started very early. Just getting through some of the spelling and pictures would be enough to bust your gut wide open with laughter.

There are gaps and breaks in the timeline where life got in the way of journaling stories, ones yet to be recorded and told. This book would be her legacy, it’s purpose to inspire and entertain, an explanation that we are all different yet the same. It talks of God, faith, religion, sex, drugs country music and rock and roll. Surviving suicide, depression, anxiety and living with borderline personality disorder. It’s the good, bad and ugly all wrapped up in one. It would say…”Hey! I went through a mountain range of shit and survived and you can too”. The book would invoke feelings and emotions human beings rarely talk about, raw and uncut. Fuck words and all.

A rollercoaster ride like you’ve never been on before. She would be explained like the little train that could…”I think I can, I think I can. I knew I could, I knew I could…Oh shit, where’s the brakes”. Except there are none and you’re just along for the ride! The book would be meant to bring a generation together and tell the story of a women and child who went through hell, kept going – no matter what, and finally came out the other end to a world of acceptance and forgiveness.

The book would describe her love and her loss. Happiness, tears, abuse and multiple adventures. How she travelled north with two little budgies in a cage, flew all over the arctic coast line, saw unimaginable things, landed on ice strips, drove ice roads and explored the most isolated places on earth. How she traded arctic char for KFC. How that amazing chapter of her life all started out from stripping paint off of wrecked airplanes.

Her middle name is not moderation. It’s an all or nothing attitude, opening up her most private life by publishing her journals she’s exposing herself through transparency and vulnerability. Who would read through someone’s personal journal?, let alone publish it for the whole world to see? Who would be that crazy, take suck a risk, stare down doubt and fear and watch then suffocate on her success. Would you be willing to take the chance and read her autobiography?

Day to day events, marriage, divorce, flipping her higher power the finger. Losing faith, just to find it decades later in the basement of a hospital. Her life in 5 south; a psyche ward, turning 42 in treatment, getting sober and giving up on old agreements. If she changes but one life by publishing this book, all her struggles and survival will be worth it. In her mind, a life worth living is one worth recording. She’s shared some entries with a select few and is now ready to share it with you. She has no professional experience at writing. To correct the spelling alone would cost a small fortune. All she has is pen and paper, a wild imagination, 45 years of action, adventure and a fortitude of strength. Four years of sobriety, a longing desire to help others and a new rule that says, “Fuck what they think.” It’s not that life is too short, it’s just that your dead for so long. This just might be the book that could change your life for the better, at the very least it would keep you entertained.

This autobiography is a life lived to the absolute fullest. It’s chapters in a woman’s life who struggled with herself for the majority of it, who made some not so great choices, took huge risks and gambled with her life. Who conquered and overcame the impossible, who has battled addiction, recovery, mental illness, under confidence and over thinking things to death. She is a story teller of changing seasons, changing personalities, she brings a perspective of growth and maturity. She’s the “Workie Workie” type who likes to get shit done.

She’s faced her greatest fears and wants to show you that perhaps you can too. She bears the scars of many mistakes and broken hearts, bad decisions, wrong turns, dangerous places. She’s a survivor of the seemingly impossible, she’s trudged roads many few tread. Through her travels she finally found a man that loved her more then she loved herself and promised he’s never give up on her, even when she gave up on herself. She may give in, but she will never give up, she’s lived her dream and she will again.

Dare to come along her adventures with her. The stories she shares, the honesty she invokes, the harsh realities of life. This is just the beginning of a story well told, I hope you come along for the ride of your life in her autobiography!