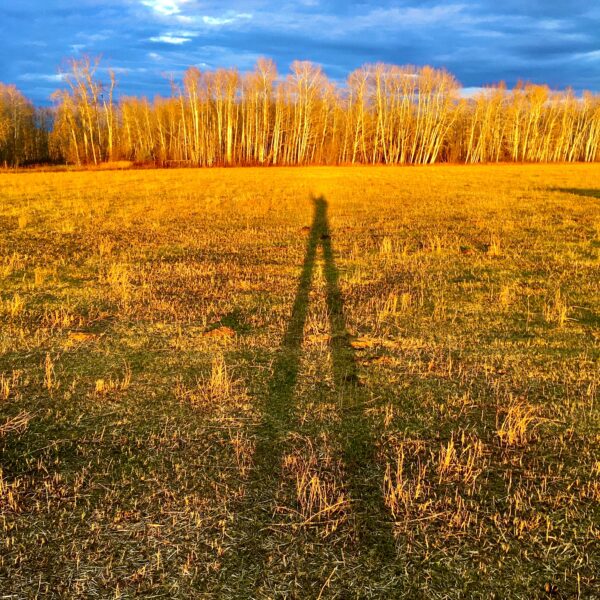 I’d like to talk about freedom. You never know what something is really like ’til you don’t have it anymore. I’ve lost so many things in my life, yet by some chance I’ve somehow got them back. Through a series of unfortunate events, I’ve lost things like my health, my career, my happiness, my eyesight, my sanity and my freedom. I almost lost my kidneys and the ability to walk. Considering the life I have lived, I’m lucky to even be alive. The list of things I’ve lost is long, yet when I’ve lost things I’ve always gained a whole new appreciation for them. My freedom being the most important. When I lost that, nothing else really mattered.

In June of 2017, I found myself locked in a psych ward because I had attempted suicide. For numerous reasons life just led me there. It wasn’t my first attempt, yet the first time I got caught red-handed. Within a few hours of being in that psych ward I quickly realized I wasn’t getting out as easily as I came in. Within twenty-four hours, the whole scope of my situation hit me like a sack of rocks. I could no longer come and go as I pleased. I couldn’t get to the GOD (The Great Outdoors).

Strict permission was granted that I could leave the ward for 10 minutes every hour, hardly enough time, since I’ve spent the majority of my life outside. I took what I could get. Panic gripped me like it never had before. For the first time in my life, my freedom was no longer in my control, and now in the hands of others. Within myself I was trapped in a circle of addiction, my mind was a cage filled with anger, frustration, questions, fear and resentments. The one thing that helped me with all that was being in nature and in the wilderness.

When that heavy door slammed shut behind me, I instantly knew what it felt like for animals when they’re locked in a cage. I was monitored 24/7, told where to go, what to do, how to do it and when. Not only was I locked in, I was locked away from everything I held dear. I was truly dealing with the consequences of my actions this time. My co-operation and attitude hinged on getting my freedom back. Little did I know it was going to be a lot more complicated than I first thought.

Hours felt like days and a day felt like weeks,. As time crawled by I eventually got permission to spend more time outside, yet was never allowed to leave the hospital grounds. That came a lot later. The more I spilled my guts and told my secrets the more freedom I got. One hour the second week, two hours the next… the strange thing about that was, the more I opened up, the less I wanted to be exposed to the outside world. It was as though I had a cloud over my head, raining shame, guilt, embarrassment and remorse. I was so ashamed of myself for ending up where I was.

Once the 30th day arrived I didn’t want to leave. My psychiatrist gave me nine more days to prepare for my departure. In that time I packed my accumulation of “ready crisp bacon,” clothes, books, coloring books and belongings. I made follow up appointments with various doctors. On my last day I flew to Edmonton, since I couldn’t return home to High Level. I needed serious professional help and I couldn’t get that in a small northern community.

My mom and dad graciously took me in and accompanied me to every single appointment. They held me together and nurtured me every step of the way. The freedom I so desperately wanted back in the beginning, now scared the hell out of me. I felt like everywhere I went I was wearing a bright red cape that said… “I’m an alcoholic, I have depression and anxiety disorders.” I hated to go out, most of all I hated myself. Any dignity I had left remained back in that hospital. Recovery and shedding that cape was a long process. I appreciated my freedom like I had never before.

Before I left that psych ward I purchased a thank you card. Inside, I named all the nurses and doctors that helped me. In big bold letters on the bottom I wrote, “I hope I never see you again!” Two years ago I went back for a visit and to thank them again for saving my life, to tell then I’m still sober and working on my mental health everyday.

Freedom is a priviledge none of us should take for granted, for it can so easily be taken away. Mental Health and addiction does that to us — it did it to me. With the help of many special people along my journey I’m working to be emotionally, mentally and physically free.

Dear Freedom: it’s so good to have you back in my life, may we never get separated again.